HISTORIC PLACES YOU NEED TO VISIT IN YORKSHIRE

Yorkshire is one of the most beautiful counties in England with miles of beautiful, unspoiled land stretching across a huge expanse of countryside. Its history and heritage is well preserved in the form of castle, historic landmarks, remarkable architecture and an array of museums. If you’re planning a holiday in Yorkshire or interested in learning more about Yorkshire’s heritage then here are some important places of historical importance not to be missed off your list.

Built high upon a cliff top, looking out towards the ocean, raised up above the town of Whitby lies the haunting remains of Whitby Abbey. The derelict stone arches of the former monastery are visually striking against the stunning coastal backdrop. Many artists, novelists and poets have been inspired by the gothic-esque appearance of the abbey including Bram Stoker the author of ‘Dracula’. Consequently, the abbey is a common photography subject for many artists and photographers attempting to capture the imposing and atmospheric impression left by the Benedictine abbey. 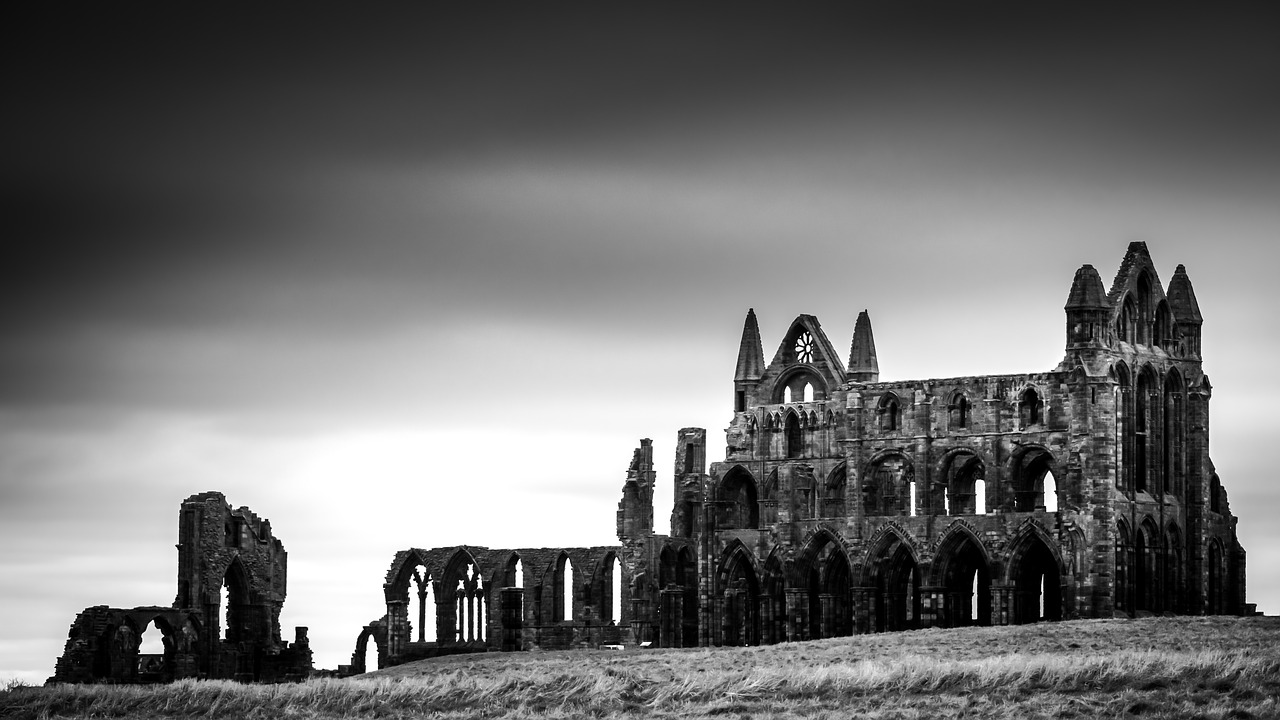 Aside from its fascinating appearance there is plenty to discover here about the monks who lived and died and the events which shaped the fate of Whitby Abbey. All visitors to the abbey are all provided with a free audio guide upon arrival which helps bring the experience to life.

Moving from the ruins of Whitby Abbey to the riches of Castle Howard, this sumptuous stately home is one of the finest in the UK. As illustrated by the mermaid adorned fountain and ostentatious baroque styling of the castle there was no expense spared in the making of the creation which still stands today. If you’re interested in beautiful architecture, art and sculpture then Castle Howard is a must visit attraction. 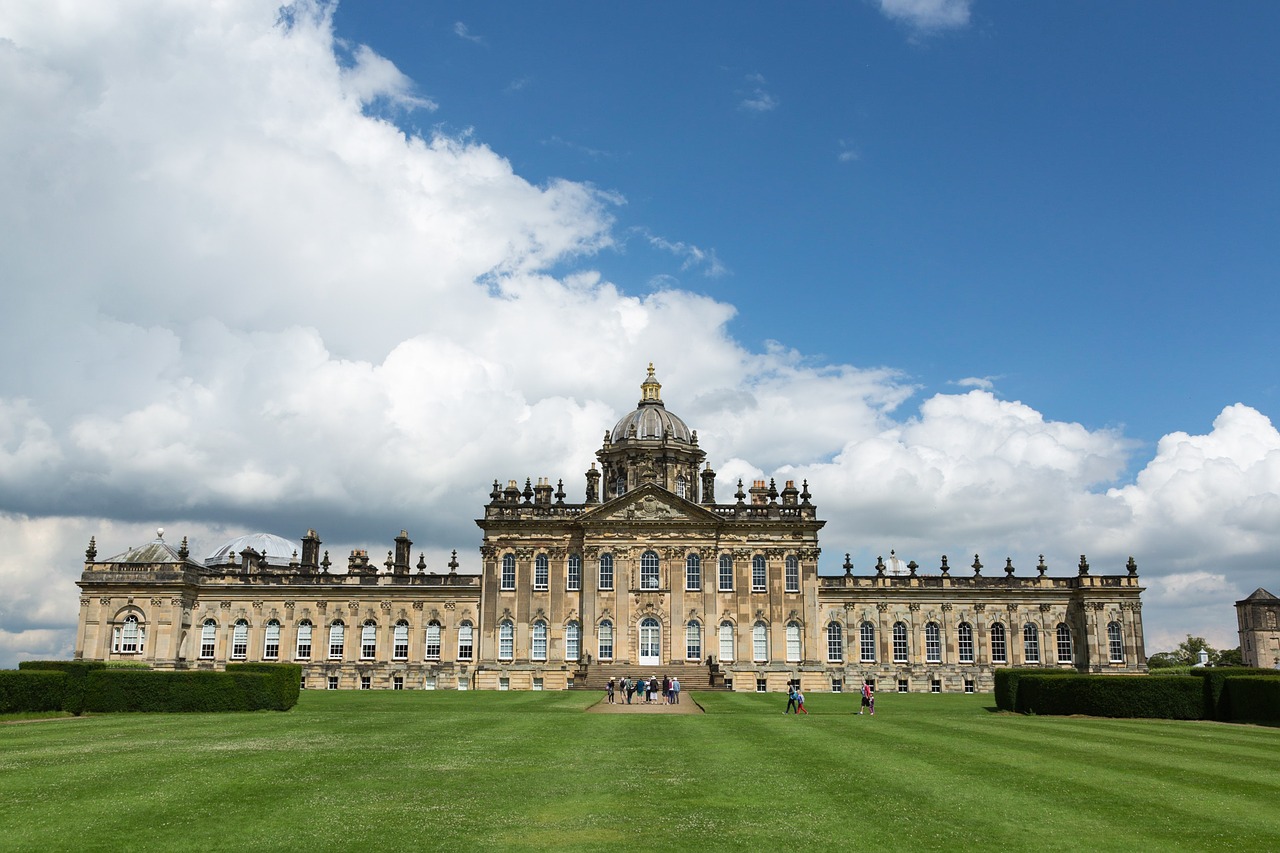 There are a great number of things to see and do at Castle Howard. The rooms are all beautifully furnished with an eclectic selection of furniture portraits and statues, all of which come with their own story. The castle took over a hundred years to build and as a result,  the design of the castle varies hugely featuring a mesh of different styles reflective of the era they were built in. This eclectic mesh of styles makes for a particularly interesting tour as in the space of one house visitors can literally walk from one era to the next.

The North Yorkshire Moors Railway dates back to 1892 when it was a horse drawn railway. Today it operates along an 18 mile line between Pickering (incidentally the same location as our very own beautiful Yorkshire Barn) and the North York Moors. The route is beautifully scenic and attracts many passengers who travel to enjoy the wonderful views across the moors.

Each destination on the North Yorkshire Moors Railway has something great to offer. There is Whitby, where you can visit the aforementioned Whitby Abbey and explore the charming seaside town, Grosmont, which was described as ‘the most beautiful village in Britain’ by travel writer Jan Morris or Newtondale Halt, a request stop only accessible via the North Yorkshire Moors Railway and situated deep inside the national park with acres of secluded woodland. One of the most interesting stations is Goathland which featured in the first Harry Potter film as Hogsmeade Station. Unfortunately you can’t purchase a butterbeer anywhere nearby, but there are some brilliant local pubs situated at the end of a rewarding walk from the station.

York Dungeon is a fantastic environment to learn about history in a creative, dramatic and scary atmosphere. The hour long tour is conducted through a series of themed rooms all containing actors who retell classic historical narratives about Dick Turpin, Guy Fawkes, The Vikings and more. Although not the most serious or intellectual setting, York Dungeon is based on real history and a fun and entertaining way to spend an hour.

Peruse these Yorkshire holiday homes and start planning your adventure.

Historic Places You Need To Visit in Yorkshire

Travelling with Pets - The Pros & Cons 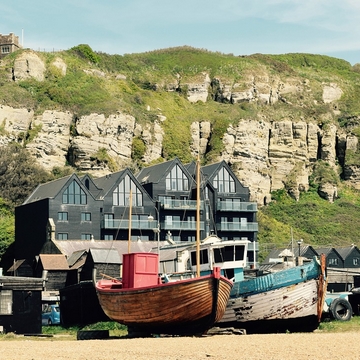 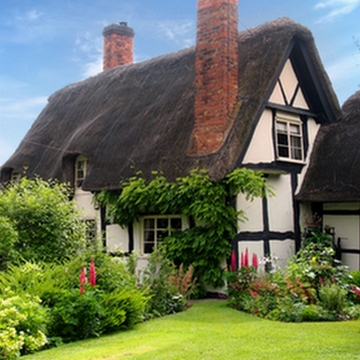