If you’re looking for solitude or simply a secluded place of unspoilt natural beauty, these remote beaches in Scotland could be the answer. Discover the shimmering white sands, tidal island walks, historic ruins and mysterious sightings at these seven spectacular hidden beaches.

The Western Isles of Scotland, known as the Outer Hebrides are home to the islands of Harris and Lewis. On the Isle of Harris is Luskentyre Sands with its miles of white sandy beach lapped by clear aquamarine waters. Edged with wildflowers, this beach has views of the island of Taransay, the setting of the BBC’s Castaway. Luskentyre was voted the number two best beach in the UK (after Bournemouth Beach) in the TripAdvisor Travellers' Choice Awards. It is also the only Scottish beach to have made it into the top 20 best beaches in the world.

Just along the coast from Luskentyre is Scarista Beach, another beautiful white sandy beach that stretches for miles. A haven for wildlife, you can often spot seals here as well as deer and if you look up you can sometimes see eagles flying overhead. Scarista Beach faces out onto the Atlantic Ocean and offers dramatic views over the Sound of Taransay.

Sandwood Bay in Sutherland is one of Scotland's most interesting hidden beaches. Located at the extreme north-west of Scotland’s mainland, Sandwood Bay has a spectacular mile-long sandy beach at the end of a 4-mile footpath. The natural bay is backed by large dunes, behind which is Sandwood Loch, a freshwater lake.

Known locally for its mysterious mermaid sighting in 1900 and many shipwrecks before, it is also said to be haunted by the ghost of a shipwrecked sailor. A wreck of another kind can still be seen here at low tide – the remains of the Rolls Royce engine from the WWII Spitfire that crash-landed on the beach at Sandwood Bay in 1941.

Lunan Bay is a stunning and secluded east-facing mile-long beach on the dramatic Angus coastline. Overlooked by cliffs, Lunan Bay is backed by dunes and curved by the water as it escapes into the North Sea. There is a cave at the northern end of the beach and views of the 12th-century ruins of Red Castle. A tranquil haven for birdwatchers with several rare species having been spotted here, you may occasionally see a horse-rider on the sand or a surfer in the sea. At Lunan Bay, the sand is said to shimmer with gemstones.

One of the most remote beaches in Scotland lies at the mouth of the Firth of Forth and offers magnificent views. Located in a remote part of East Lothian this hidden beach can only be accessed via a private winding woodland lane that you have to pay a small amount to drive down. The broad sweeping sands of Seacliff Beach are interspersed with little rock pools and when the tide is out you can see Scotland’s smallest harbour, which was blasted out of the rock in 1890. Dramatic views of the clifftop Tantallon Castle can also be seen when heading west along the beach and if you look closely through the woodland beyond you can just make out the 16th-century ruins of Auldhame Castle in the distance.

Carrick Shore is a small sheltered bay in a rural setting with a relatively hidden sandy beach in Dumfries and Galloway. Carrick Shore offers stunning views of the surrounding cliffs and mountainous rocky headlands and when the tide is out you can walk across to pretty Ardwall Isle, the site of an ancient burial ground and chapel.

One of the best hidden beaches in Scotland is Langamull on the Isle of Mull, a stunning beach of hidden coves and shimmering white shell sands. This secluded beach can only be reached at the end of a challenging mile-long walk and the views when you reach it are truly spectacular. 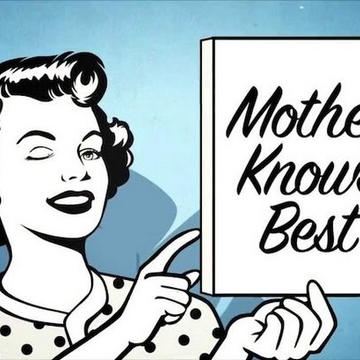 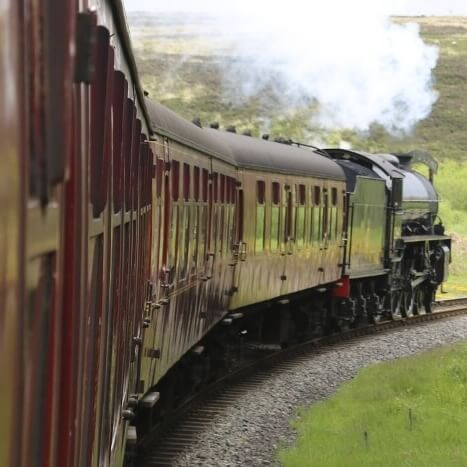 Discover the best heritage railways in the UK 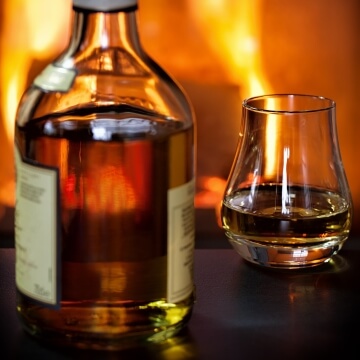